Welp, arc one is finish. I'm going to stop this story for awhile since i have other story to write. Sorry about it since i can only focus on one story at a time with the limited time on my phone and me being a potato couch. Also school being a bitch.

Reincarnated as the villain: tournament!

Hope you like the cover! Well, for now I'm going to focus on reincarnated in an otome, what's that?!

Sorry for the inconvenience. This not so little author is really sorry about it.

Here's a spoiler if you want, if you don't then just leave. Also i like it.

Elizabeth is a reincarnated person and she's someone very close to Mara/Pandora. She'll be truely introduced during a contest in the tournament.

Sours: https://www.wattpad.com/741671326-reincarnated-as-the-villain-author%27s-note
A story about an idol who died and got reincarnated in a body of a psychotic villain from the novel. Adrien Waterston was a popular idol who was admired by a lot of people. Because of his unique voice, he became one of the most famous artists. But things weren't going really well in his life. He's actually facing a lot of misfortunes. Ever since he was a kid, he was treated badly by everyone except for his family. Then one fateful day, he died. He was transported to a novel called "My Dear Alex." He got reincarnated in the body of the psychotic villain named Rayleigh Greyhound, who was born talentless and unacknowledged by everyone. In order to avoid facing a brutal torture and death, Adrien needs to think of a way to avoid these death flags. So Adrien, now as Rayleigh, tried his best to survive. But the changes he made in the novel made people become curious about him, but they were the people he desperately don't want to get involved with, especially that maniac protagonist named Alexander. (P. S: This is an original story. Btw, I am just an amateur writer. Pls take it easy on me. Lol. Also, I made the cover 😅)

For those who voted on letter D in the poll for Anastasius' illustration, CONGRATULATIONS!! Because y'all won!

But for those who didn't voted for it, I'm really sorry :( ,, but don't worry, I will only be posting the illustration here so you wouldn't actually see it in the next few chapters. 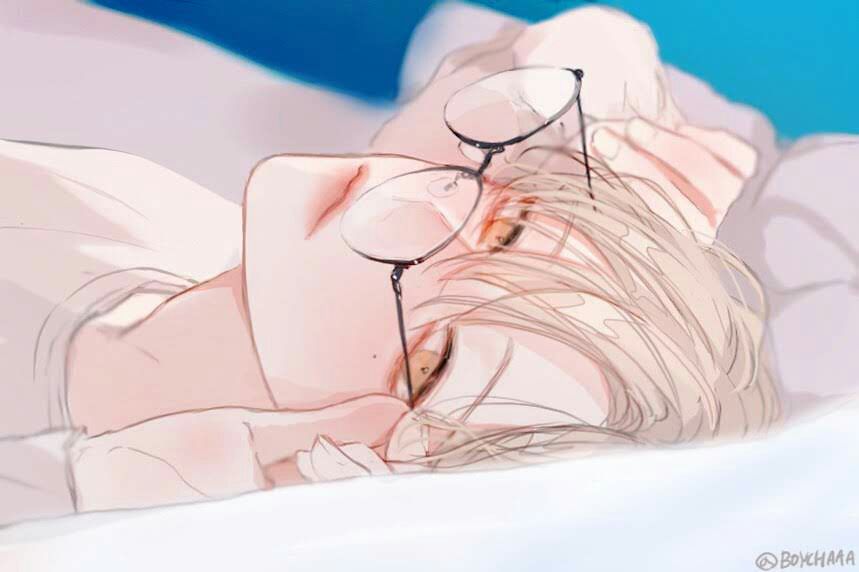 >WAS a yandere villain in a novel
>HAS an endearing smile, sweet personality, and known for his naivety, intelligence, and softness. 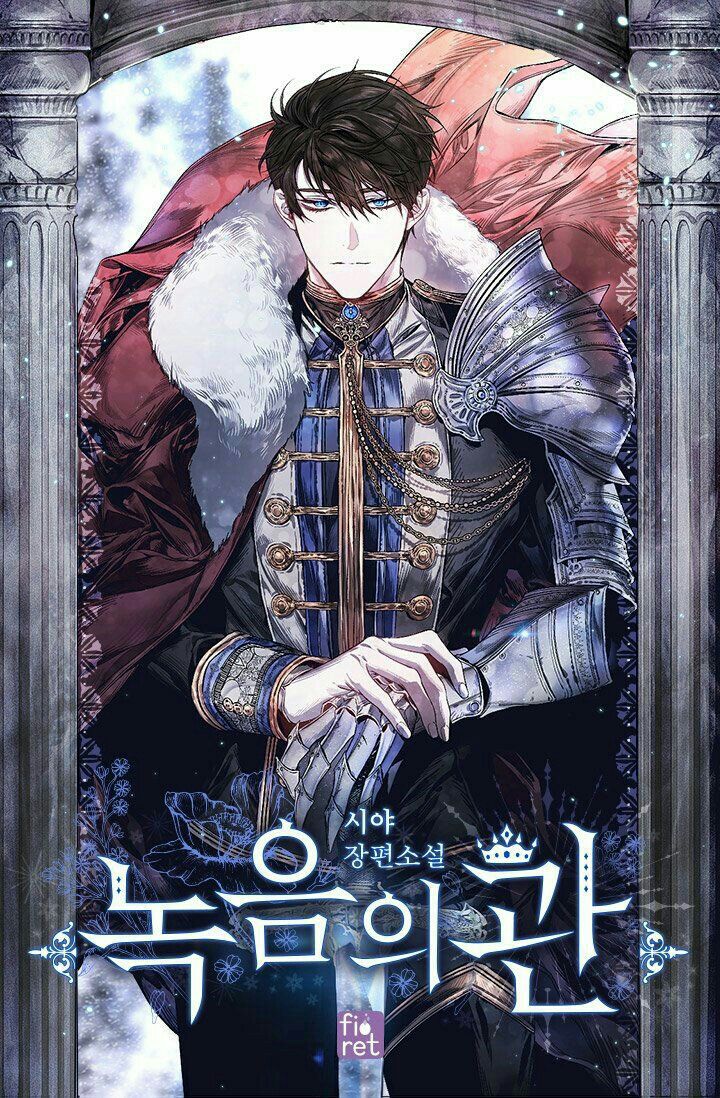 > Crown Prince of Corielle Kingdom
> Is easily bored
> Borderline sadist (and pretty much everyone knows about it except Anastasius)
> Possessive, calculative, tactical, prideful, intelligent, wise. 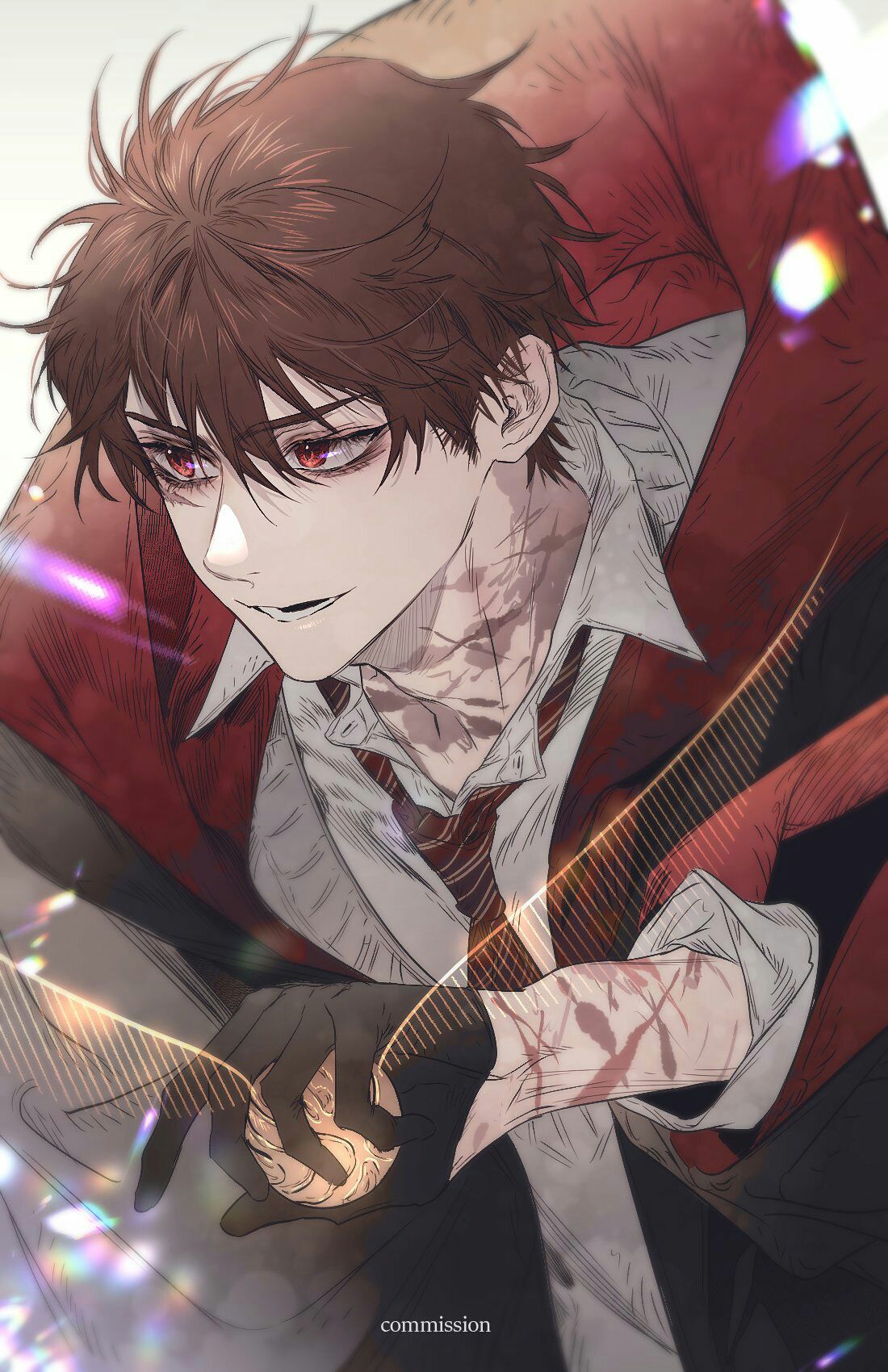 >Son of a Prime Minister
>A charmer but also a crybaby
>Fun, friendly, passionate 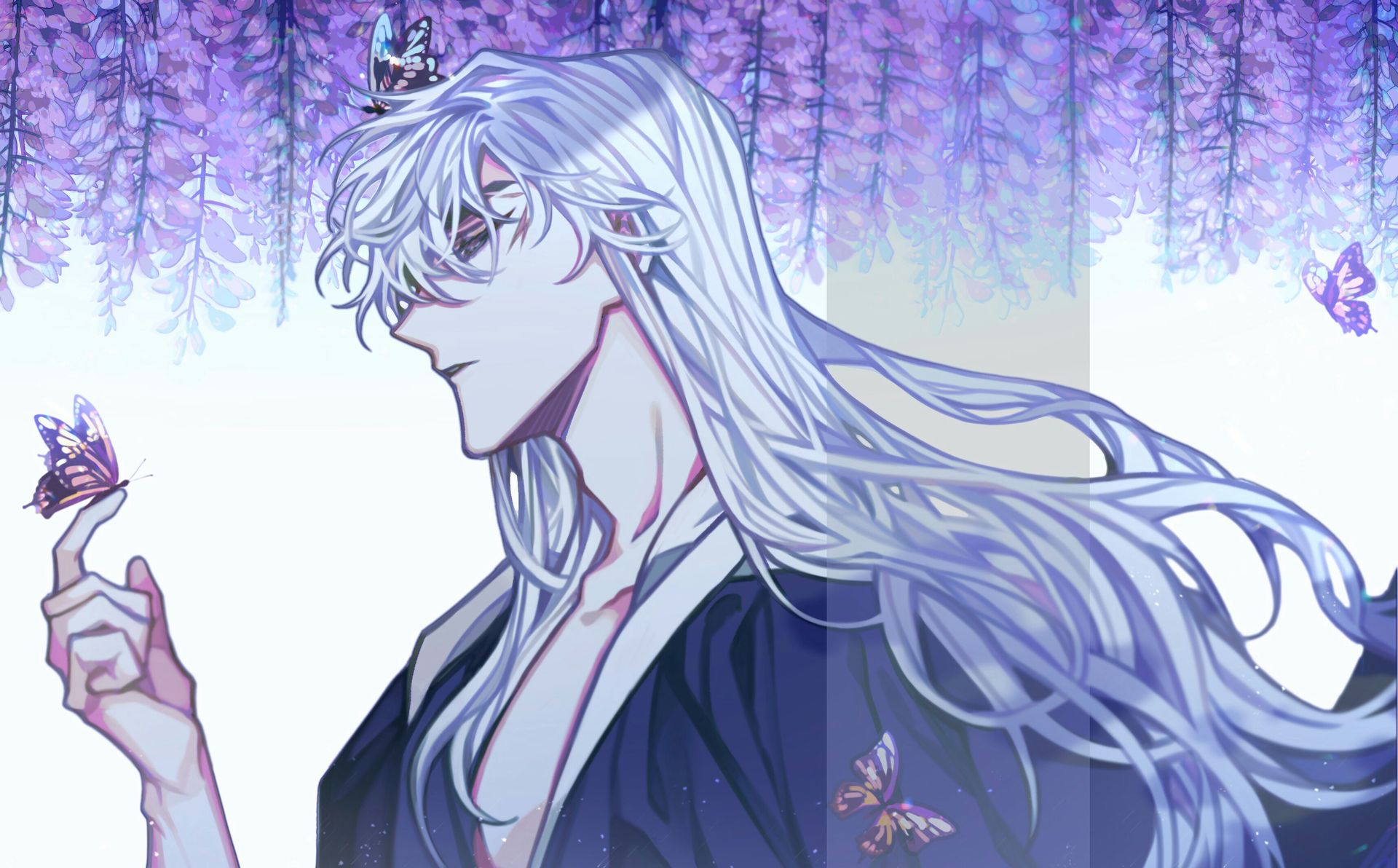 >y'all haven't seen him but you will ;)
>A Kuudere
>Calm, passive, and aloof
>looks scary but actually kinda softie 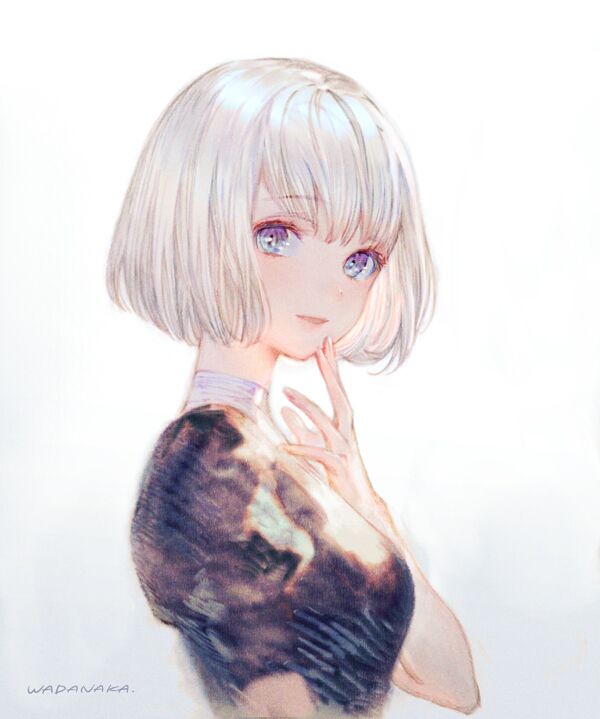 >Personality: it's for you to find out (but I think y'all already have an idea abt it) 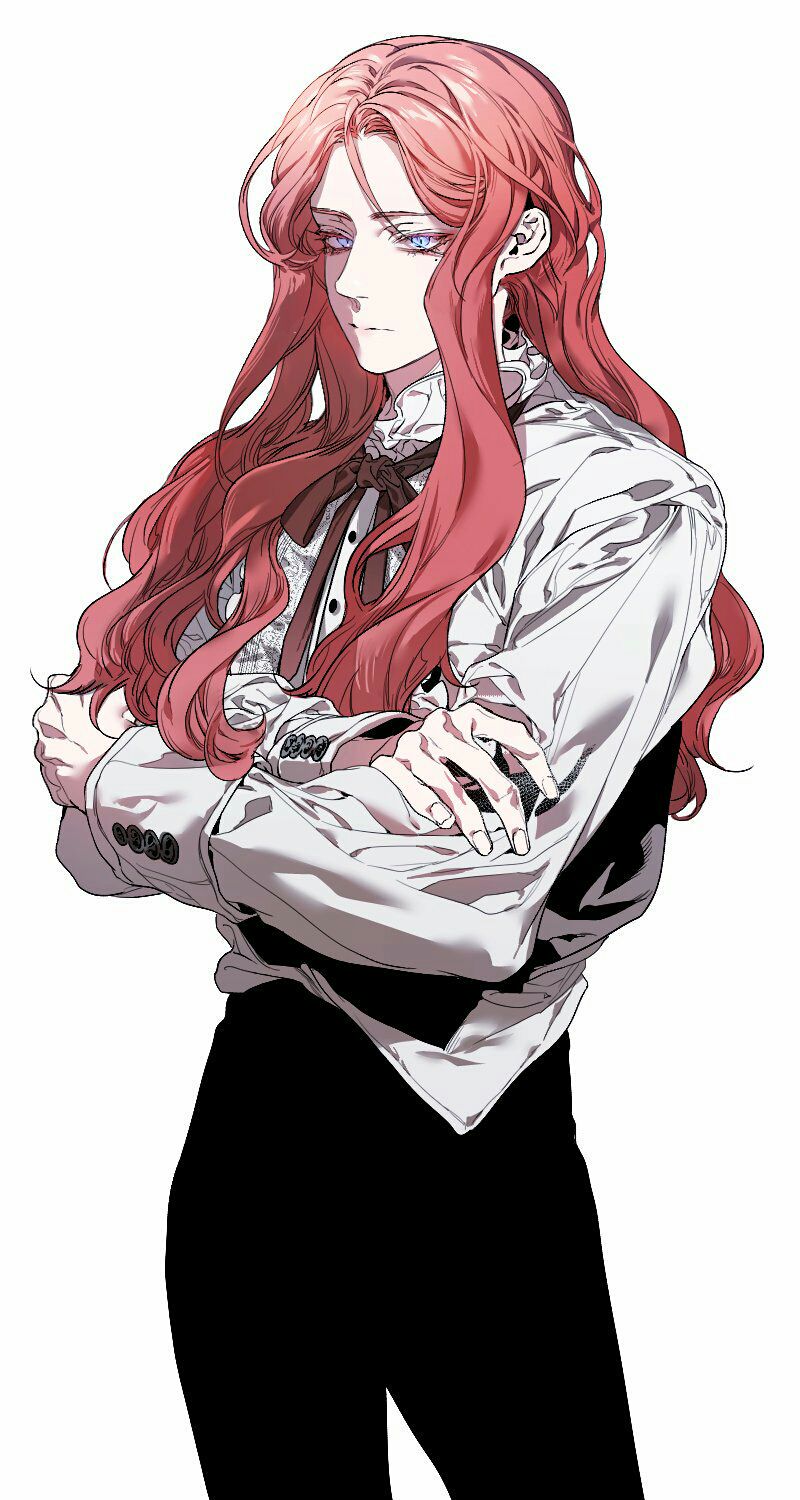 >Likes: Sweets, gentle people
>Dislikes: Studying, people who are better than him

>[Yes, he's just a supporting chara. 'cuz he's not one of the capture targets/men in the heroine's fish tank, and he will not be attending the academy, which also means less screentime for lulu :< ) 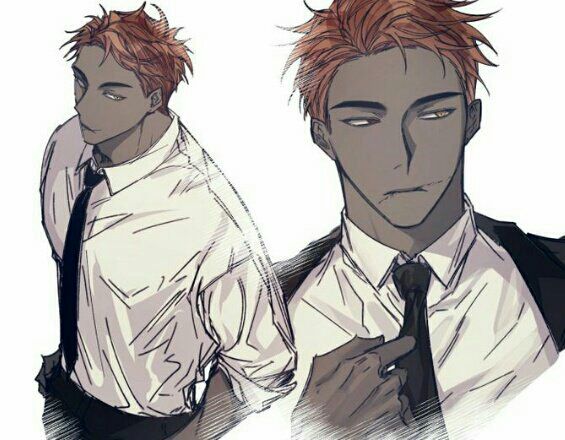 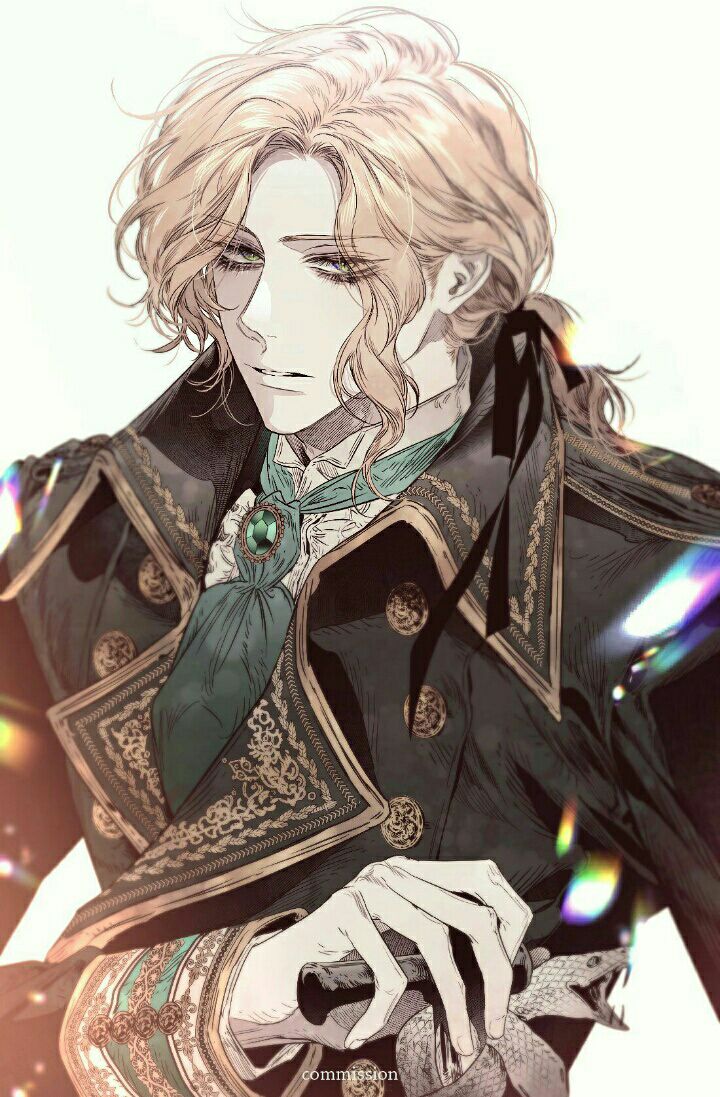 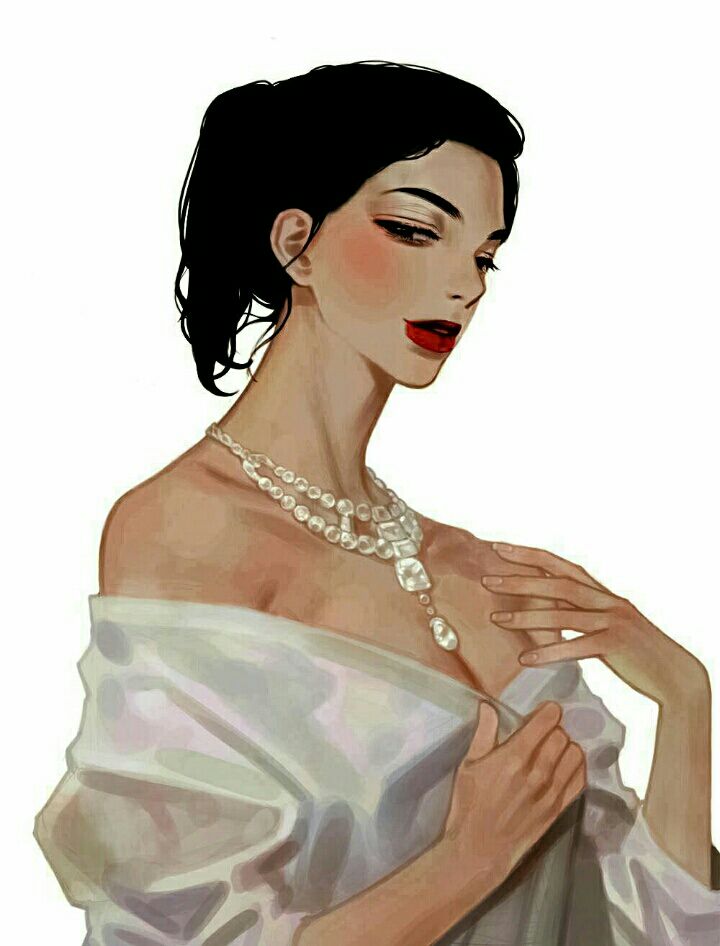 Top 10 Manhwa/Manhua/Manga Where MC is a Villain/Evil