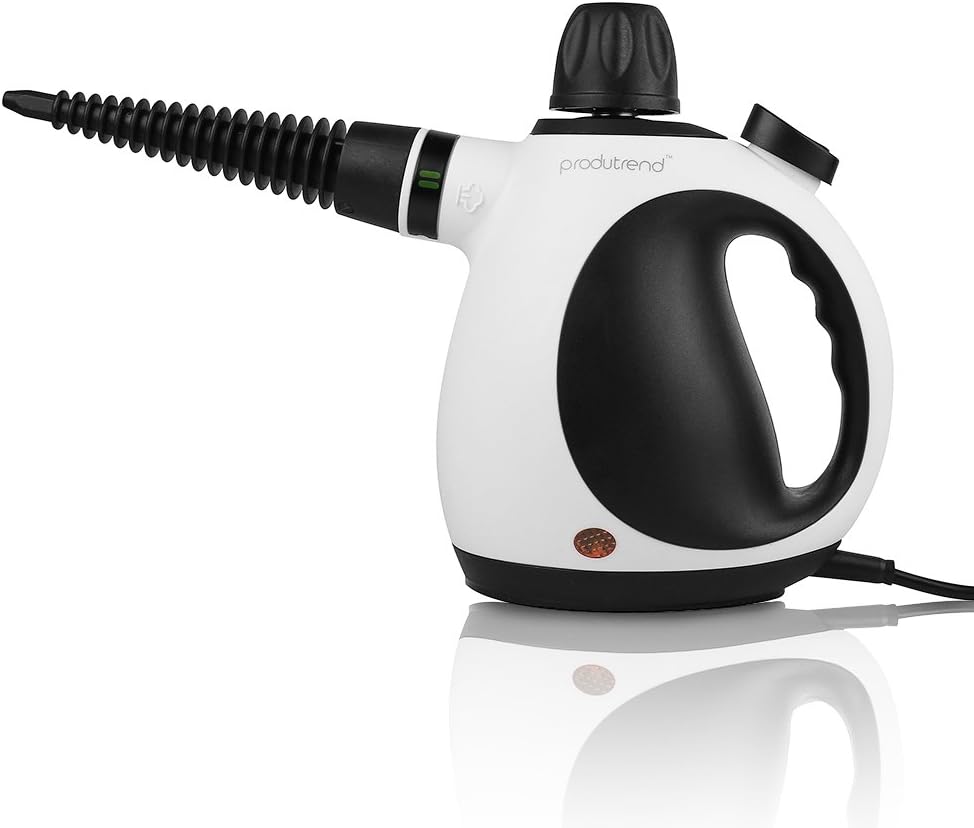 We use cookies to enhance your experience. By continuing to visit this site you agree to our use of cookies. Read more

At ACCE Institute we believe that to change the community people live in long term, we must work to build lasting people power. We help build that power through leadership development. civic engagement, and popular education around a set of issues of concern.  Campaign analysis and planning to address those issues is the missing link between abstract engagement methods and powerful community change.

As a multi-issue organization, ACCE Institute is helping community members fight for worker's rights and benefits, sustainable communities, access to affordable housing, a strong safety net system, and progressive revenue to fund the services and programs we all rely upon.

ACCE Institute works with tenants and homeowners who are defending their homes from foreclosure and/or eviction, offering support with a range of tactics. This on-the-ground work has led to more than 600 families keeping their homes and reducing collective mortgage principal by more than $18.2 million. Our leaders have helped build the Home Defenders movement led by brave homeowners, tenants and their supporters who have boldly taken back their homes. The ACCE Institute has also taken the public fight directly to the doorstep of big Wall Street banks, as well as forced accountability from HUD, Fannie Mae and Freddie Mac.

ACCE Institute has played a key role in statewide coalitions that have fought to secure billions to refund vital California services—from higher education, to health care, to neighborhood city services, as well as bringing back over $30 million to local communities. Californians continue to suffer from the Great Recession and massive disinvestment that is preventing economic growth, reducing economic opportunity, forcing our most vulnerable populations to endure needless pain, and permanently damaging future prospects for our children.

ACCE Institute has been successful in helping shift the narrative about who is to blame for this crisis. As the driver of ReFund California, a coalition of more than thirty organizations, we have advanced corporate accountability campaigns that call for raising needed revenue, preserving and expanding affordable housing and raise the floor on wages and benefits.

ACCE Institute works with tens of thousands of California community members who are low wage workers and struggle every day to put food on the table and pay their bills.  ACCE Institute is providing leadership training and organizing support to low wage workers who are building their collective power and asking policy-makers to help make employers treat their workers fairly and with dignity and respect.

ACCE Institute has been working with the “raise the wage” coalitions in Oakland, San Francisco, San Diego and Los Angeles.  The work of these groups, to educate their elected officials, has seen huge success with higher minimum wages being enacting in many of the major cities across the state.

ACCE Institute has worked up and down the state door knocking and phone banking voters and connecting the issues that matter most to them with the importance of voting. Electoral organizing is just one part of our year-round organizing to secure real wins for our neighborhoods. We don’t just parachute in before an election, we organize and win on issues every day making us a trusted messenger. ACCE Institute’s reach during elections includes 66,000 voters in our geographies from San Diego to Sacramento. We focus on increasing participation among communities of color, talking to and turning out unlikely voters in our communities.

ACCE Institute leaders are working year-round to address the many challenges facing their neighborhoods which have seen a history of disinvestment and marginalization. We are working to ensure that our communities are strong—fighting for quality schools, good jobs, responsible development, safe communities and investment in our neighborhood infrastructure.

ACCE in the news