I-78 New Jersey Traffic and Road Conditions from DOT

type a number or name to filter

I-78 traffic between exits in New Jersey

Hear traffic reports every 15 minutes on New Jersey 101.5 FM. Get traffic alerts instantly on your mobile device any time with the NJ1015.com app.

2:47p.m.-New Jersey Turnpike both directions - delays into exit 13/Goethals Bridge due to a crash on shoulder of southbound car lanes and a flipped over truck partially blocking ramp on northbound car & truck lanes
12:20p.m.-I-78 Westbound - 3 right local lanes closed just past the Garden State Parkway (Hillside) for a crash.
5:55a.m.- NJ Turnpike /I-295 Southbound - Expect lane closures due to a crash on the approach to the Delaware Memorial Bridge/Deepwater. Traffic is delayed on all roads to the bridge.
5:46a.m.- NJ Transit North Jersey Coastline - Delays of at least 30 minutes on some trains due to wire and power issues at Long Branch.

NJ TRANSIT: All New Jersey Transit train services has resumed on normal schedules after earlier modifications during the coronavirus pandemic. New Jersey's Executive Order 125 requires all staff and customers on NJ TRANSIT vehicles to wear face coverings, an additional measure CDC says can slow the spread. Trains will have added capacity to allow for social distancing and cross-honoring between buses and trains. Cash will again be accepted on trains with the $5 surcharge, which had been suspended, back in effect. Cash will not be accepted on buses until protective barriers are installed near the drivers. PATH: Trains running every 10 minutes systemwide weekdays, with additional trains every five minutes during the morning commute. Late evenings between 9:30 p.m. and 11:30, trains will run every 15 minutes and every 35 minutes 11:30 p.m. through 6 a.m. PATCO: Weekday service will continue to operate 24/7 every 20 minutes between 5 a.m and 11:59 p.m.and once an hour on the overnights. Face coverings are required. 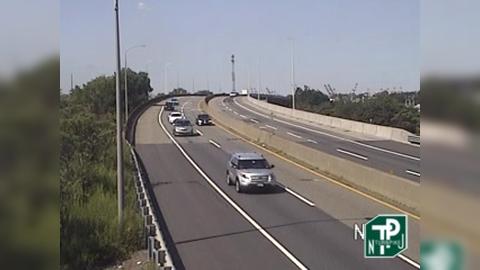 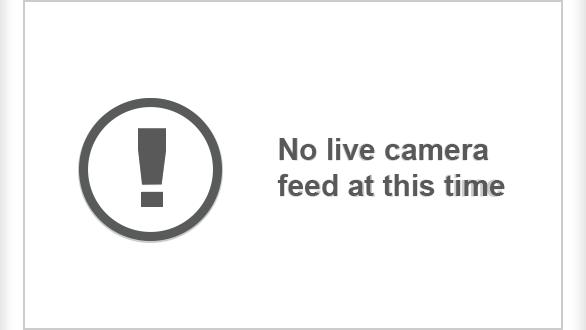 More results in our I-78 New Jersey Archives